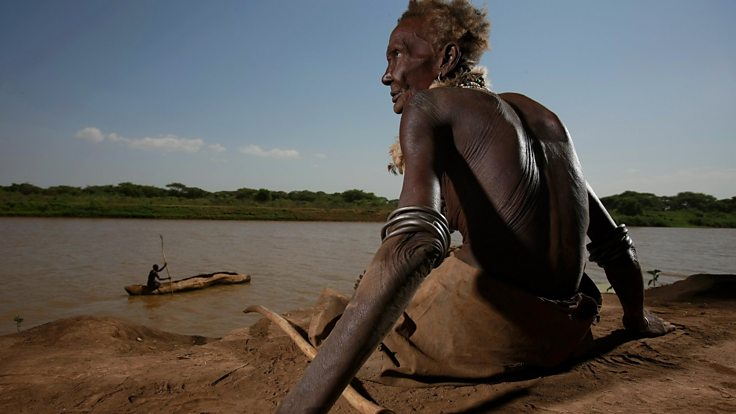 
Two major dams are coming on stream this year and next that could revolutionise East African power supplies. The turbines of Gibe Three have begun generating power in the last month. The even larger Grand Renaissance Dam should begin doing so after the rainy season in 2017. But critics say the environmental costs have not been properly assessed - both to the country's rural population and to those of neighbouring countries like Kenya and Egypt. Rudo Sanyanga, Africa Program director of the pressure group, International Rivers, says Lake Turkana in Kenya could have its access to incoming river water reduced by up to 90%.
Meanwhile local farmers complain they are being driven off the land to make way for sugar plantations supplied by the dam. The government minister responsible for Water Irrigation and Energy, Alemayehu Tegenu, tells us that such concerns need to be set aside for the good of the nation. Meanwhile Professor Asfaw Beyene, Professor of Mechanical Engineering at San Diego State University in southern California, claims that the government's projections for the power-generation of both dams have been grossly exaggerated, leading to false expectations about their value
to the economy and the region.

Hear the full BBC World Service segment here.
Posted by Guihon at 8:59 AM