Egypt’s President Abdel-Fattah El-Sisi is in Uganda for crucial talks on the use of the River Nile waters.
Sisi jetted into Entebbe Thursday morning for the Nile Basin Heads of State summit, one of several leaders who flew in for discussions on sharing River Nile that has divided the region for years.
Today’s meeting sought to ensure that all Nile states sign and ratify the Cooperative Framework Agreement (CFA), also known as the Entebbe Agreement.
Uganda, Ethiopia, Rwanda, Tanzania, and Kenya signed the framework on the use of the Nile waters in 2010 while Burundi signed it in 2011.

However Egypt and Sudan have to-date declined to sign the framework citing concerns about its reallocation of Nile water quotas and other provisions.
Egypt is reportedly suggesting a new document to manage the Nile waters, to be an alternative of the Entebbe Agreement.
According to local Egyptian newspaper Al-Shorouk, Egypt’s document will include the governing principles of managing the Nile River based on the international law of international rivers, such as the fair and equitable use of water and harmlessness. 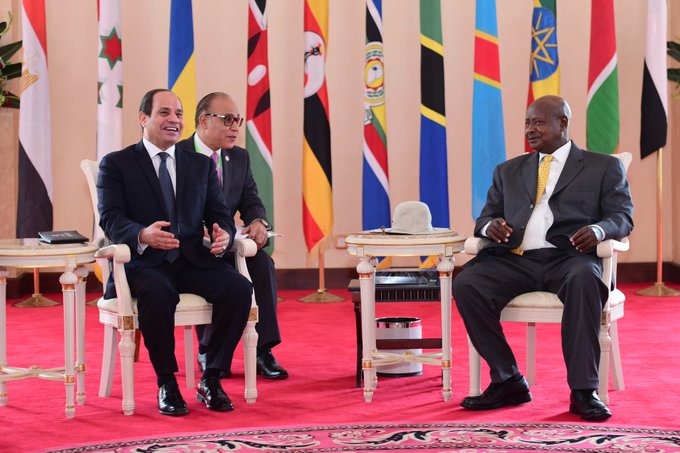 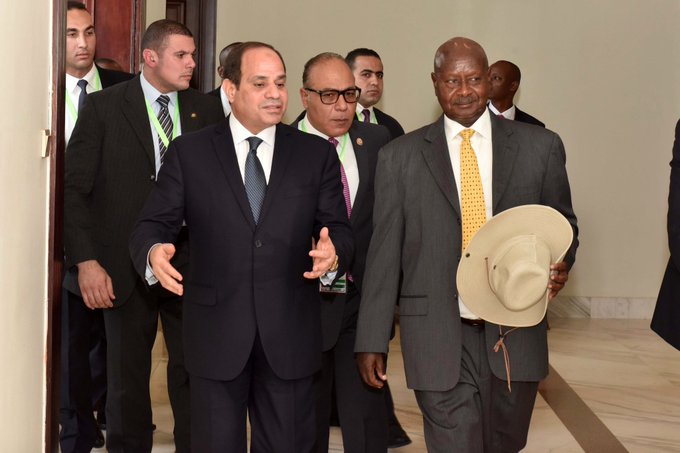 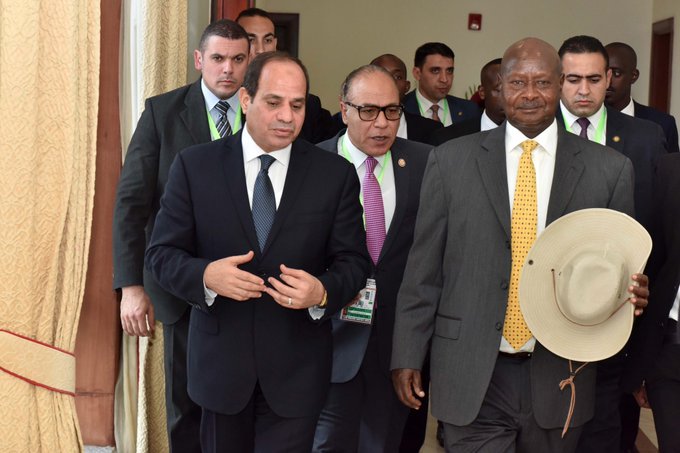 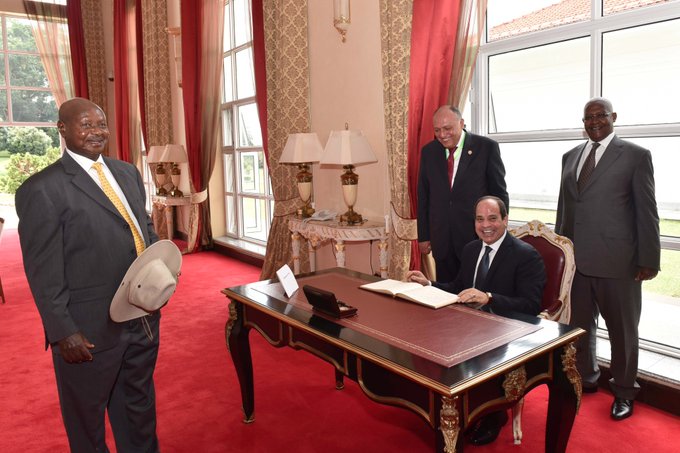 Egypt’s  El-Sisi spoke by phone with Uganda’s Museveni  before  travelling to Kampala, discussing the plans for the Nile Basin summit, the Egyptian presidency announced.
There was no indication however that an agreement had been reached  at the end of the summit in Entebbe today, with President Museveni only outlining the importance of cooperation at a post-summit press briefing. Museveni then announced the next summit is now scheduled for Burundi, and did not take questions from the media.
***Additional reporting by APA news
RELATED 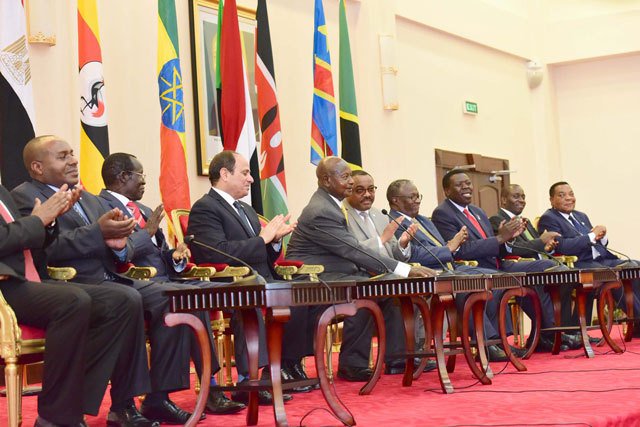 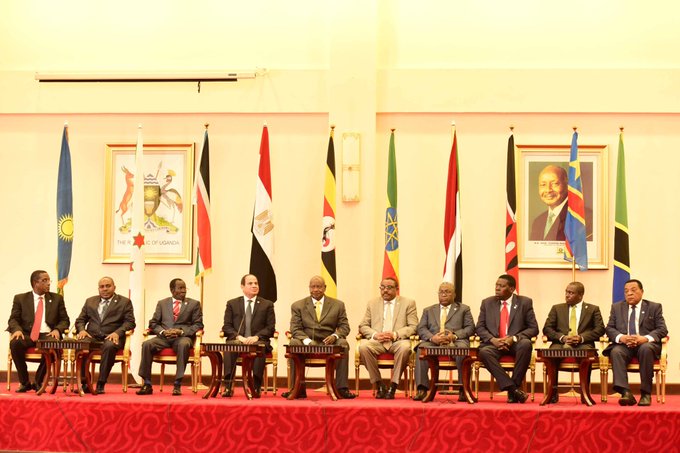 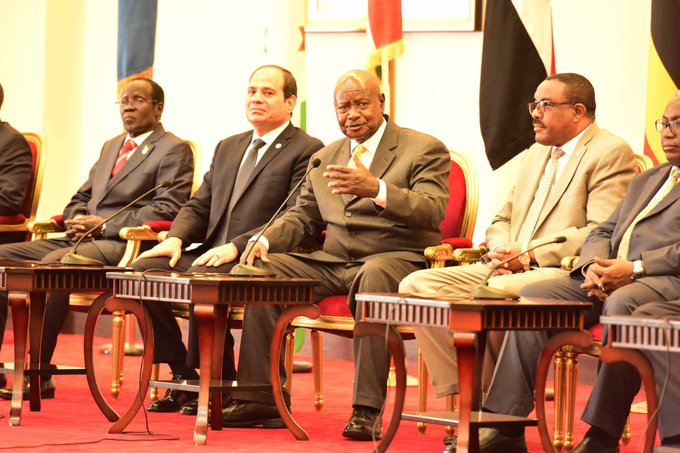 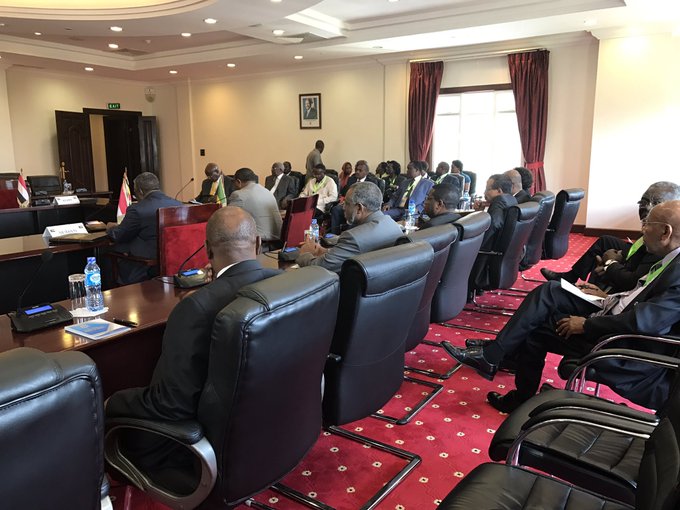 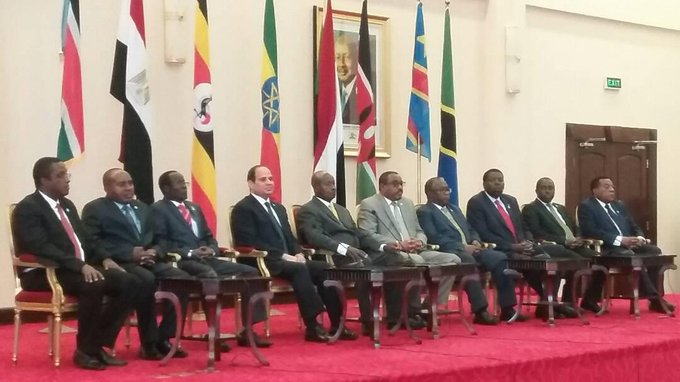 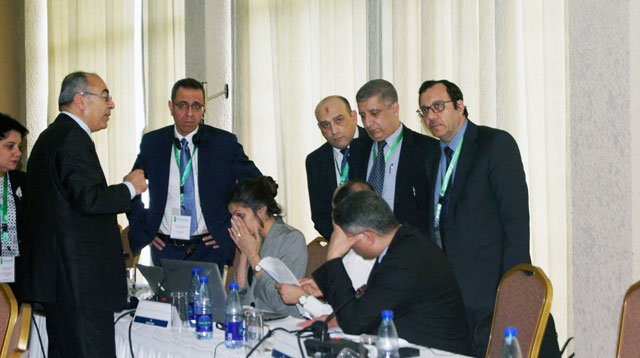 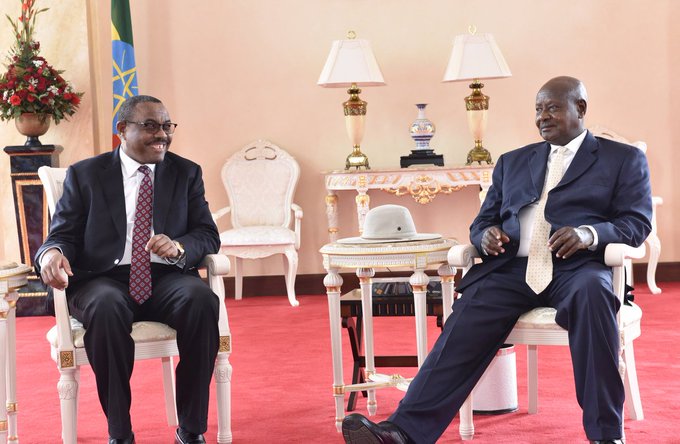 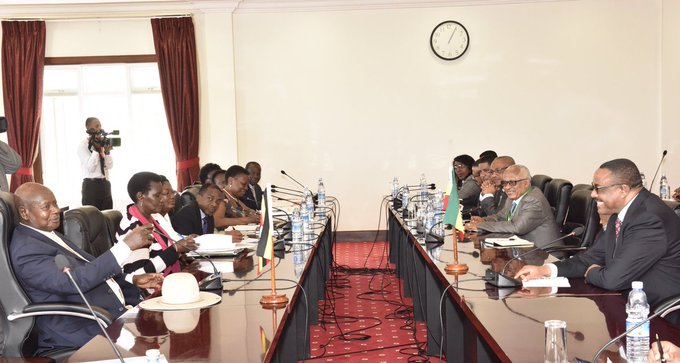 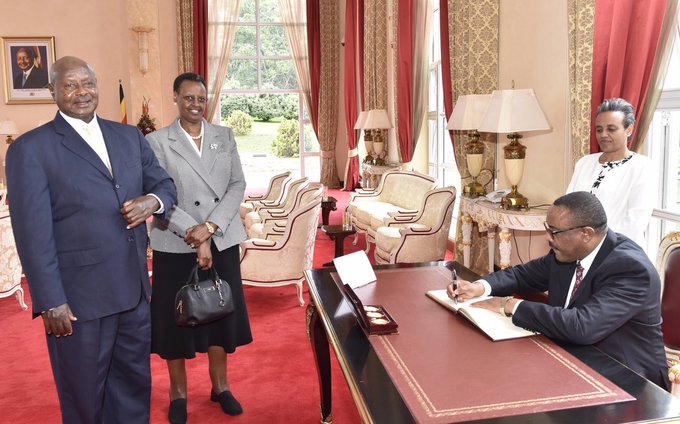 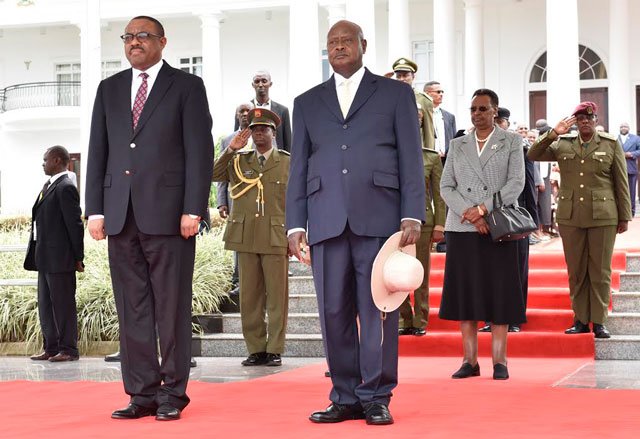