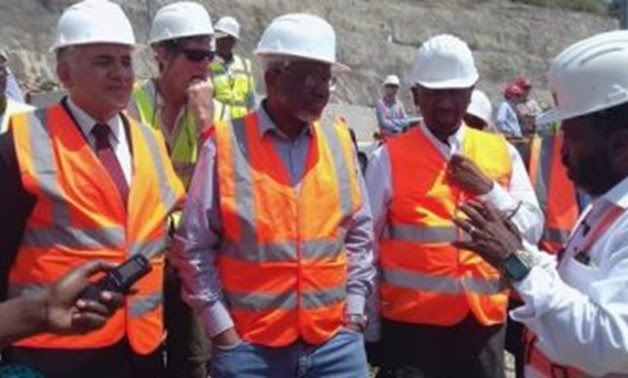 
Consequently, the Nile Basin countries asked the French firm Artelia Group to join the French consulting group BRL Ingénierie in 2016, while they study the documents of the dam’s construction; assessing the hydrological, environmental, and economic impact of the mega project on the downstream countries
Posted by Guihon at 3:24 AM